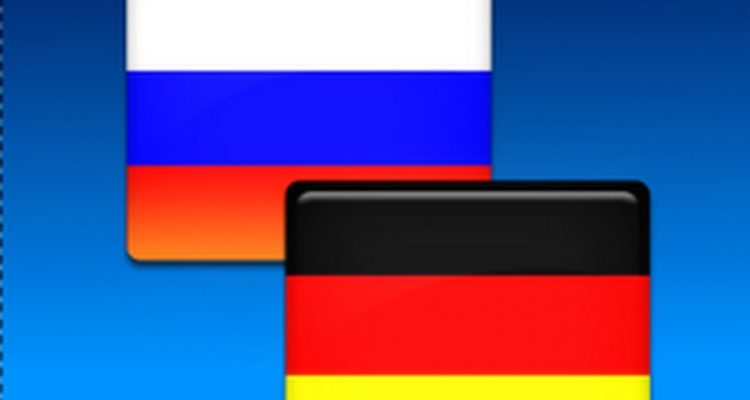 All over the world today there is a huge variety of barriers that separate humanity, such as race, religion, language, etc. Thanks to translation services and english to bangla translation, language barriers are virtually non-existent. One of the most common definitions of translation is “the act of transferring a text from one language to another.”

Translation has existed for centuries. For example, translators used to translate mainly religious texts. Despite this, translation was an integral part of human life. Over time, the translation began to take on a more perfect form.

In Germany, translation has a historical tradition. Many linguists in 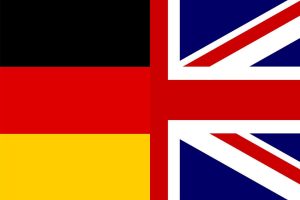 universities and institutes have devoted all their efforts to learning almost every language in the world, from the most important to the most forgotten; this proves that the professional translation industry is highly developed in Germany. Moreover, developed science and technology in the country have always been in great demand in all corners of the world, from which we can conclude that translators do not sit idle for them there will always be thousands of texts to translate.

Germany is an exporting country. About 80% of German industrial companies require translation services and technical translators from German. The industry of language services has only been growing and gaining momentum over the years, this phenomenon was observed even during the years of the financial crisis. The translation market is growing faster in Germany than in other countries. According to the Federal Union of Interpreters and Translators (BDU), there are 41,000 translators in Germany, of whom 22,000 work as freelancers. There are 28,000 female translators in the country and the remaining 13,000 are male. According to a press release from the Federal Union of Interpreters and Translators, the current value of the translation market in Germany is 750 million – 1 billion euros. In comparison, according to research by the Directorate General of Translation, the European Union contributed an additional € 631 million in national turnover for translation and interpretation.